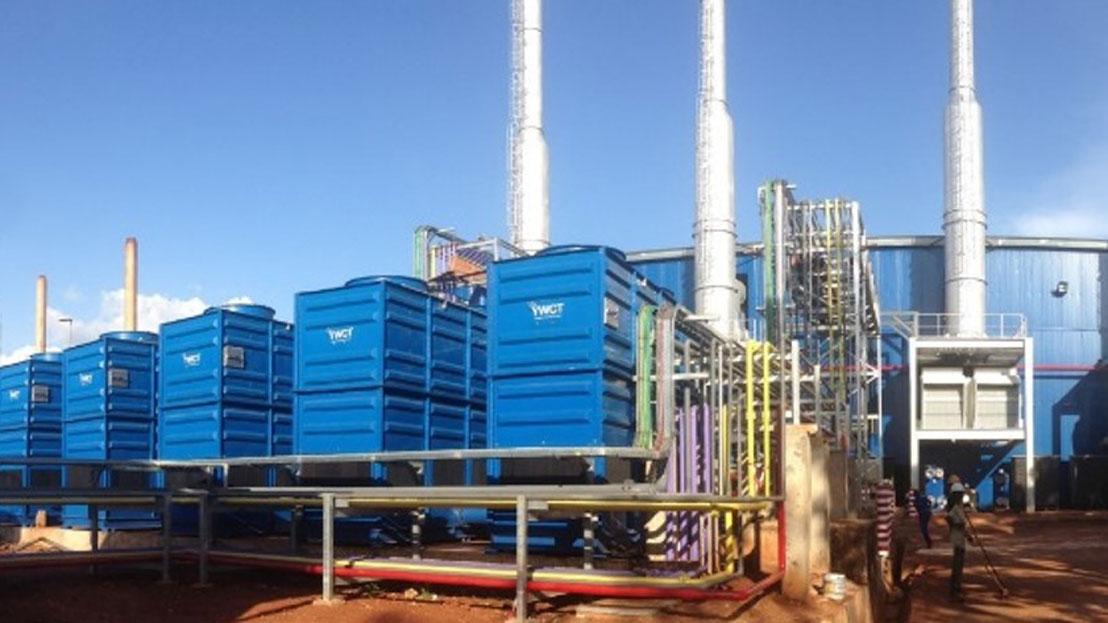 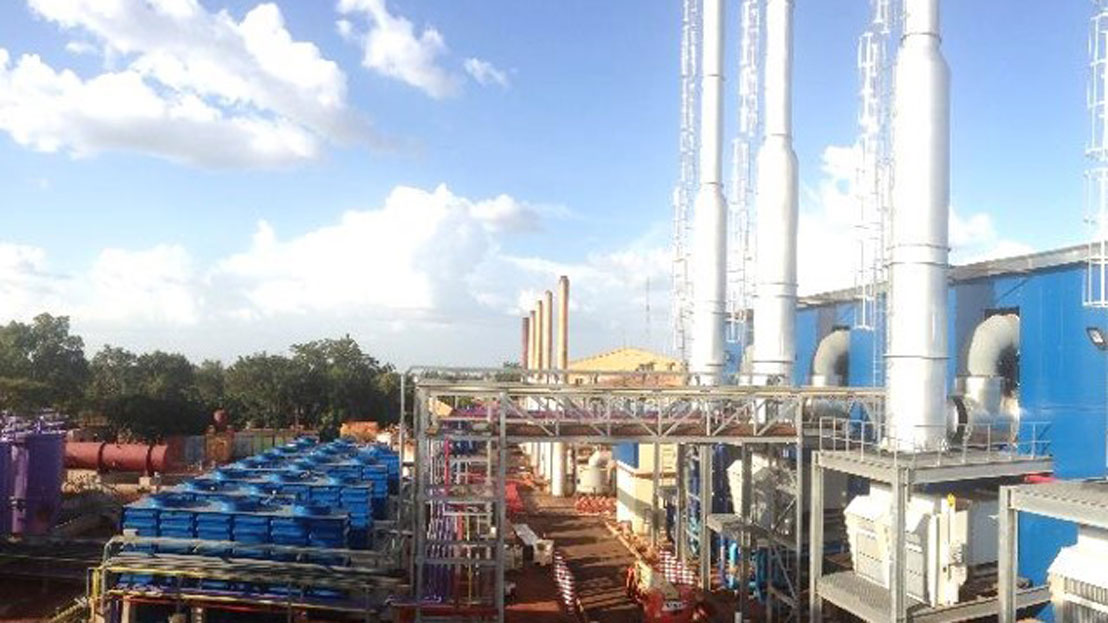 Talmniya manufactures small and medium-sized power plants around the world. Two such plants in Burkina Faso, needed four cooling systems.
Each system included a cooling tower, pumps, an automatic filter, an electrical control board that monitors both nozzle frequencies’ activity sensitivity levels,heat exchangers, a water treatment system, and piping.
The design was done cooperatively with our German generator suppliers, the conveyance company that headed the project, and YWCT.

The systems were built on our premises, assembled and underwent testing, after which they were disassembled into four parts, each designed

to fit a standard container,16 of which were sent to Africa. The installation was executed by a local team under the

supervision of a YWCT project manager.